Ten years after the start of the civil war in Syria in 2011, 5.5 million people are still registered as refugees.

Alia* is one of millions of people who have been displaced by conflict in Syria. She now lives in Azraq camp in Jordan with her husband and children – and 36,000 other Syrians who fled the conflict. But she is determined to not be seen simply as a refugee and nothing else.

‘When we left Syria, we were hopeless,’ she says. ‘We thought: this is it: we escaped death and that’s all. Then what? A future? Like the dreams we had in Syria. Like “I want my son to become a doctor or engineer. To build a family and be respectable?” When people left Syria, they forgot all of that. “I just want to survive,” they said.’

Previously a teacher back home in Syria, Alia is now employed as a field supervisor with Plan International. Operating in the camp, the NGO supports children and young men and women aged 6 to 24 with childhood care, education, life skills, psychosocial support, and sexual and reproductive health.

‘At the beginning, if you gave a child a sheet of paper and told them to draw something, guess what they would paint?’ Alia asks. ‘Either a tank or an aircraft. They would always paint violence.’

She describes how on one occasion she caught a child playing with a piece of rope he had turned into a noose. He had made up a game pretending to hang his friend.

Disaster resilience is often defined as the ability of a community exposed to hazards to resist, absorb, accommodate to and recover from the effects of a hazard. In the context of conflict and displacement, resilience of a community and individuals takes on a psychosocial dimension. Mental health and wellbeing are fundamental for people to cope, to recover, and to realise their potential and contribute to their community.

After several months of engagement, Alia says that many of the children have begun to change. ‘They began to work with us in the classroom,’ she says. ‘To produce beautiful things, things they had inside them. They were turning the page of their past.’

In response to Covid-19, Jordanian authorities limited access to the camp in order to reduce the spread of infection. With very limited access for programme staff, many international organisations have relied even more heavily on local communities and individuals to continue their activities. Alia has led sanitation campaigns and provided hygiene kits to households, ensuring the most marginalised people are reached.

Of course, it’s not just the children who are turning a page on their past. ‘I am able to do something here,’ Alia admits. ‘To help them regain a bit of what they lost. To be a support in the crisis they go through too – and I go through it too. As one of the refugees, my situation is the same as theirs.’

Coming from a traditionally patriarchal community, she is now a breadwinner for her family and is an advocate for the rights of women and girls within the camp. Alia makes financial decisions and gets involved in a range of activities outside of her family.

Whilst the future of Syrian refugees living in Egypt, Iraq, Jordan, Lebanon and Turkey may be uncertain, Alia has not given up. ‘Life hasn’t stopped when I came to this camp, she says. ‘I will continue to try and try to fix the trees that have been broken.’

This story was gathered in partnership with UNDRR as part of our Faces of Resilience project.

*Not her real name – her name has been changed to protect her identity.

Applying for membership is easy. Eligible organisations just need to complete our online application form and upload a couple of documents that confirm the organisation they work for.

Be the first to find out about upcoming webinars, member opportunities, the latest news and stories, plus jobs and new publications. Our regular e-newsletter is published quarterly and is available in English, French and Spanish. 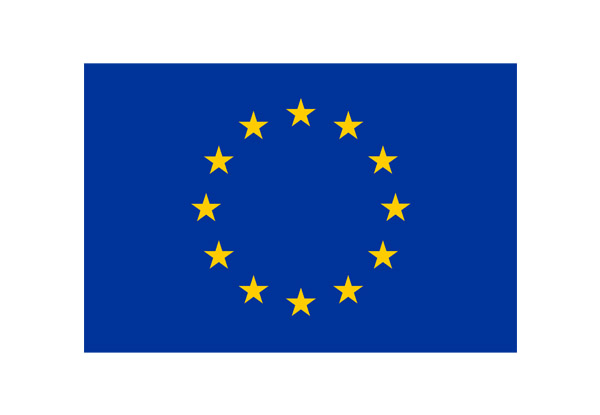 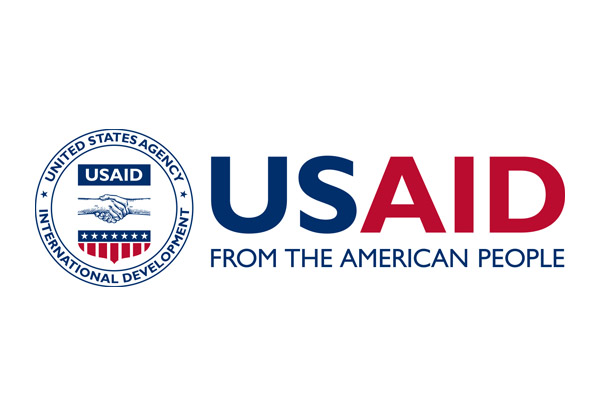 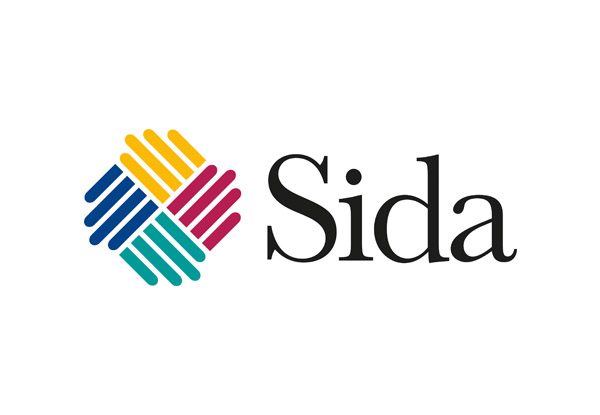 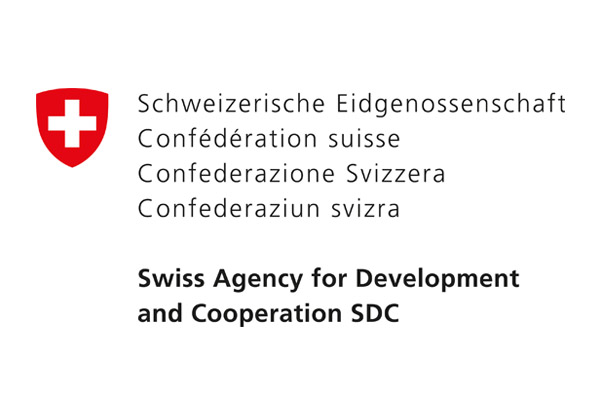 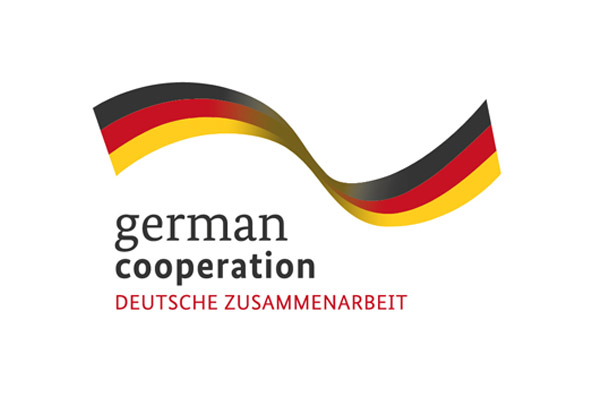 We use cookies on our website to give you the most relevant experience by remembering your preferences and repeat visits. By clicking Accept you consent to the use of ALL the cookies. However you may visit Settings to manage your preferences.

Strictly Necessary Cookie are enabled at all times so that we can save your preferences for cookie settings.

If you disable this cookie, we will not be able to save your preferences. This means that every time you visit this website you will need to enable or disable cookies again.

These cookies allow us to analyse your use of the site to evaluate and improve our performance. They may also be used to provide a better customer experience on this site.

Please enable Strictly Necessary Cookies first so that we can save your preferences!

To find out more about the cookies we use on this site, please visit our Cookie Notice.